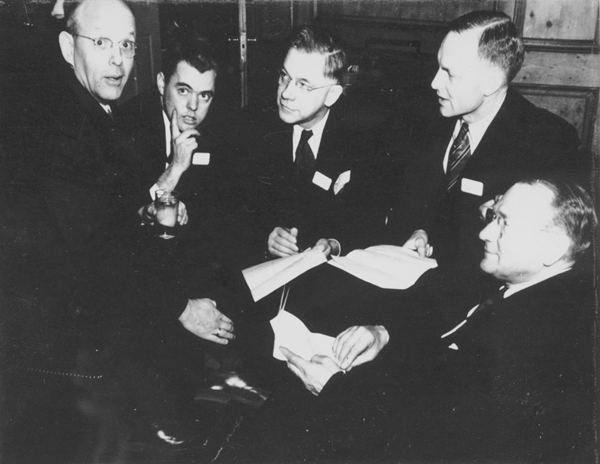 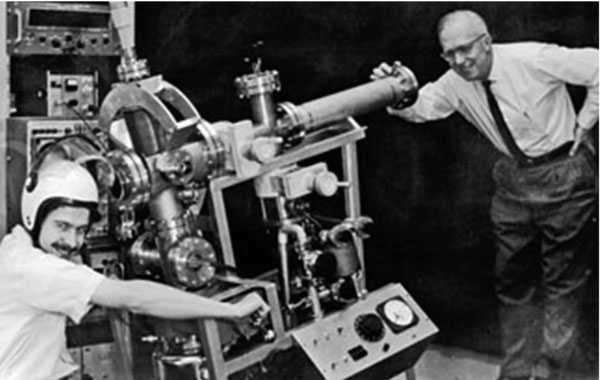 Imaging Cellular Structure and Dynamics from Molecules to Organisms

Eric Betzig obtained a BS in Physics from Caltech and a Ph.D. in Applied Physics at Cornell. In 1988, he became a PI at AT&T Bell Labs where he extended his thesis work on near-field optical microscopy, the first method to break the diffraction barrier. By 1993, he held a world record for data storage density, and recorded the first super-resolution fluorescence images of cells as well as the first single molecule images at ambient temperature. Frustrated with technical limitations and declining standards as more jumped into the field, he quit science and by 1996 was working for his father's machine tool company. Commercial failure of the technologies he developed there left him unemployed in 2003 and looking for new directions. This search eventually culminated in his co-invention of the super-resolution technique PALM with his best friend, Bell Labs colleague Harald Hess. For this work, Betzig was co-recipient of the 2014 Nobel Prize in Chemistry along with Stefan Hell and William E. Moerner. Since 2005, he has been a Group Leader at the Janelia Research Campus, developing new optical imaging technologies for biology. 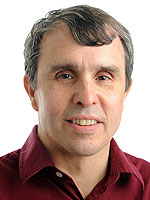 In their first observing run, the two detectors of the Advanced Laser Interferometer Gravitational-Wave Observatory (Advanced LIGO) simultaneously observed transient gravitational-wave signals. The detected waveforms indicated the inspiral and merger of pairs of massive black holes more than 1 billion years ago. These discoveries marked the first direct detections of gravitational waves and the first observations of binary black hole mergers. Ironically but perhaps not surprisingly, the detection of these cataclysmic events so far away depended on measuring distance changes between mirrors at the attometer level. The first gravitational-wave discoveries and the instruments that made them possible will be presented.

Professor Riles carries out research into the fundamental forces of nature, working in both gravitational wave and elementary particle physics. He leads the Michigan Gravitational Wave Group and is a member of the LIGO Scientific Collaboration (LSC), which in September 2015 discovered gravitational waves from the merger of two massive black holes. This $300 million project, led by Caltech and MIT, operates 4-km Michelson laser interferometers at sites in Hanford, Washington and Livingston, Louisiana. These interferometers are designed to measure minute disturbances in space itself to a relative precision better than 1 part in a billion trillion (10-21). Transient "ripples in space" can emanate from violent but distant astrophysical phenomena, including colliding black holes or neutron stars and from supernovae.

Using LIGO data, the Michigan Gravitational Wave Group has placed upper limits on longer-lived but still weaker (<10-24) ripples from unknown, rapidly spinning neutron stars in the Milky Way. Searches are now under way for gravitational waves emitted by isolated neutron stars using an algorithm called PowerFlux and for binary neutron stars, using an algorithm called TwoSpect. Both programs were developed by the University of Michigan group. In addition, the group has carried out extensive work on LIGO detector characterization, including calibration, and on detector commissioning.

Professor Riles has also spent part of his research time in recent years studying the physics potential and the detector requirements of a future linear electron positron collider with a center of mass energy of 350 GeV and higher. 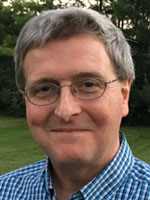 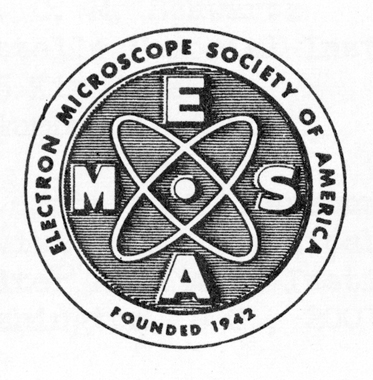